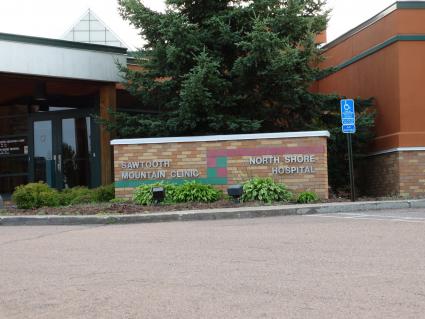 Rural hospitals from Grand Marais to the far reaches of the American West say they are short on workers in all areas of healthcare. According to the American Hospital Association (AHA), about 20 percent of all hospitals across the country expect worker shortages to reach critical levels.

In addition, a new report from the Bipartisan Policy Center says the federal government needs to make bold policy decisions quickly to keep hundreds of rural hospitals from closing due to financial burdens the facilities currently face.

Before the COVID-19 pandemic began, hospital closures were increasing in rural communities across the nation. According to the report, 116 rural hospitals closed between 2010 and 2019.

The Bipartisan Policy Center conducted a series of interviews over the last year with rural hospital leaders from eight states— Iowa, Minnesota, Montana, Nebraska, Nevada, North Dakota, South Dakota, and Wyoming—as well as with health policy experts from federal and state government, national organizations, provider organizations, and academia. The goal was to gain on-the-ground insights into today’s rural health care landscape, where the population is older, sicker, and less likely to be insured or seek preventive services than in urban areas.

Today in rural America, roughly one out of every three individuals are enrolled in the Medicare program and nearly one in four individuals under age 65 rely on Medicaid as their primary source of health care coverage, according to the report.

Other topics discussed during the interview include a recent shift in policy the Minnesota Department of Health to allow local testing for nurse aides interested in working at North Shore Health.