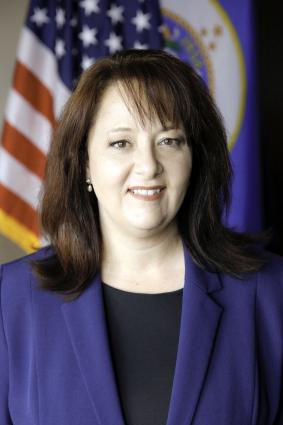 Both Minnesota elected officials injured in a vehicle accident Aug. 4 have been released from the hospital, according to a statement sent to WTIP late last week.

State Auditor Julie Blaha said she suffered a “minor concussion” in an accident last week in southwestern Minnesota. Blaha’s office sent an email to the WTIP News Department late last week confirming that the state auditor continues to do well in her recovery from the accident. Also in the vehicle at the time of the accident was state Sen. Melisa Franzen. The state senator was also treated at a medical facility but announced via social media that was doing okay late last week.

The two state officials were driving back to the metro after attending the Farmfest agricultural expo.

The email from Blaha’s communications staff was sent to WTIP specifically, at least in part due to the fact that News Director Joe Friedrichs spoke with Blaha the day before about some of the key issues being discussed in local government at this time. Among the topics is a public hearing Aug. 10 about a proposed Housing Redevelopment Authority in Cook County.

The audio below is their conversation.