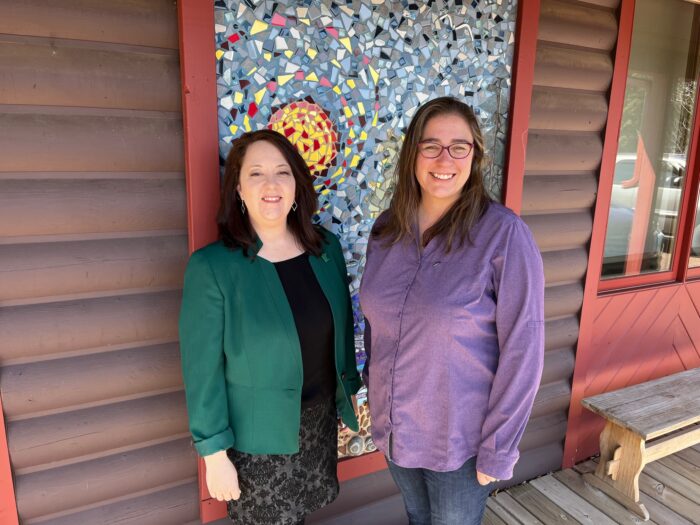 The Minnesota Indian Affairs Council’s quarterly meeting is taking place this week in Grand Portage. There are a number of state and tribal officials participating in the meeting, including Minnesota State Auditor Julie Blaha.

The state auditor’s office is essentially the state’s financial watchdog. The agency oversees about $40 billion on local government spending in Minnesota.

The state auditor visited WTIP for a conversation about the relationship between state and tribal governments in Minnesota. Joining Blaha for the discussion was Beth Drost, the former tribal chair of the Grand Portage Band of Lake Superior Chippewa. Drost is the current director of the Cook County/Grand Marais Economic Development Authority.

They spoke with WTIP’s Joe Friedrichs during a May 4 interview. Audio below.