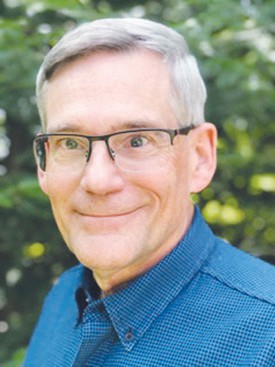 Bob Svaleson will be the next representative for District 1 on the Cook County Board of Commissioners.

Svaleson won two of the three precincts in the district, including a large percentage of the votes in the Hovland area by a count of 111-52. Powell won the Grand Portage precinct by a count of 63-41

Voter turnout in Cook County is traditionally high during general elections. However, during this week’s special election only the Hovland precinct topped a voter turnout over 50 percent. Cook County Auditor Braidy Powers told WTIP on the night of the special election that 63 percent of registered voters in the Hovland precinct cast their ballots, compared with 47 percent in the Colvill precinct and 44 percent in Grand Portage.

In June, now former District 1 Cook County Commissioner Bobby Deschampe won an election to be the next chairperson for the Grand Portage Band of Lake Superior Chippewa. After doing so he resigned his seat on the county board.

Svaleson will be one of three new commissioners on the county board after winning the special election Tuesday. He joins Ann Sullivan and Stacey Hawkins as new Cook County commissioners in 2021.