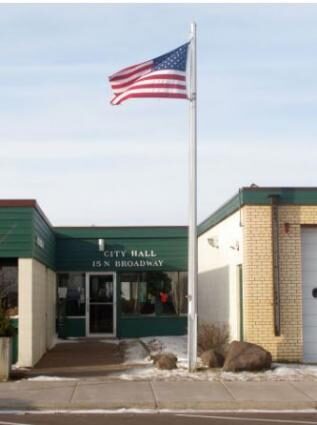 After gracing the agenda of three city council meetings, the discussion of food trucks on public property has come to an end.

The initial conversation started during the May 11 city council meeting when the owner of The Bad Seed food truck approached the city council to request approval for a seasonal license to be parked at Artists Point this summer.

With numerous private vacant lots available in the city, councilor Schulte said, “I don’t know if we need to go down that path of offering up public land for private business to operate off of.”

Schulte’s concerns were echoed by council members Tracy Benson and Anton Moody. Each council member expressed their perspective and agreed that this issue was an enormous undertaking for the city.

Mayor Jay DeCoux said in a June 10 interview with WTIP, “There is a lot of fond feelings for food trucks within the city, and people don’t mind seeing them around. Don’t mind buying food from them.”

“I think the kicker on this one was the use of public land,” he added.

After weeks of discussion and public comments, the city council ultimately decided to essentially end the conversation and not pursue the matter further.

The existing peddler’s license will remain in effect for food trucks that operate on private property.

The other main topic on the June 8 agenda was the Go Dog North Shore license agreement.

This was one of the final steps in the long process of designing, fundraising, and securing land to operate a dog park facility within the city of Grand Marais.

The initial inspiration for Go Dog North Shore stemmed from a handful of dedicated individuals who wanted a safe space to socialize and exercise their dogs. Shortly after, a dog park location was identified in the Sawtooth Bluff Master Plan. In that master plan, the Cook County Parks & Trails Commission earmarked an approximately 2-acre area for a dog park.

The dog park will be located at the corner lot at 5th Avenue and the Gunflint Trail, almost directly across 5th Avenue from the horse arena.

While no construction date was mentioned during the meeting, Decoux said that he wouldn’t be surprised if we saw some activity or construction starting this summer.

In other city news, the city council approved a setback variance for Jeffery Gecas to construct a fence in the front yard of his Harbor Light property on Highway 61.

The variance will allow Gecas to have full use of his yard while providing a sound and visual buffer from the highway.

The city council also approved a conditional use permit for David Walters. Walters intends to operate a home sandal manufacturing business at his property.

The final item discussed as the evening wrapped up was the the approval of Mike Taylor as a seasonal park maintenance worker.

WTIP’s Kalli Hawkins spoke with DeCoux after the council meeting to learn more. Audio below. 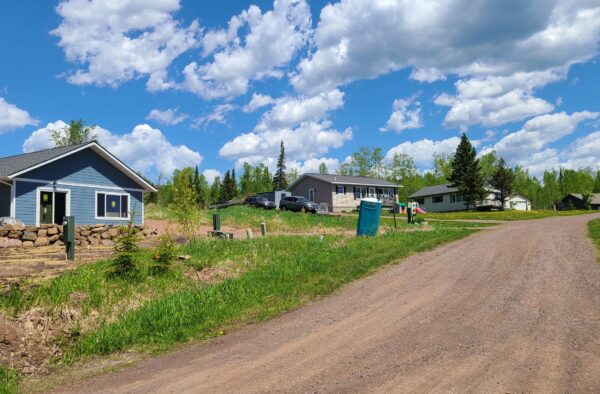 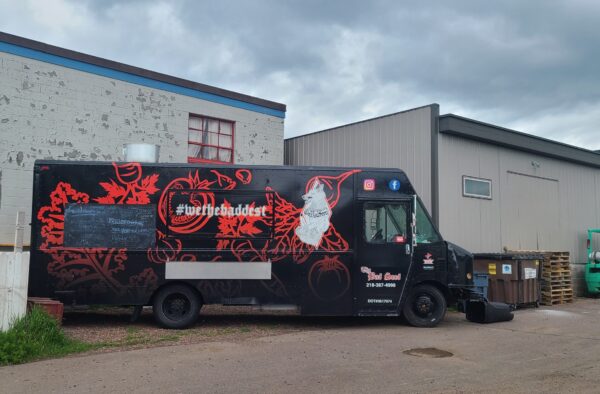 City City council approves kiosk bid from local artist and discusses a food truck ordinance Read More
©2022 WTIP | Website Design & Development by W.A. Fisher Interactive. Report Problems.
We use cookies to offer you a better experience, analyze site traffic, and serve targeted advertisements. By continuing to use this website, you consent to the use of cookies in accordance with our privacy policy. X