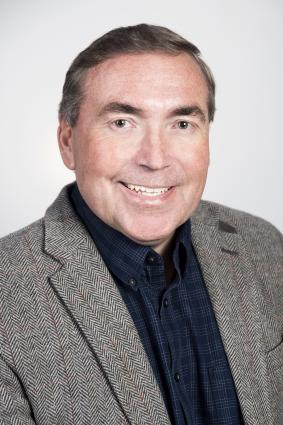 The federal government will investigate its past oversight of Native American boarding schools and work to “uncover the truth about the loss of human life and the lasting consequences” of policies that over the decades forced hundreds of thousands of children from their families and communities, U.S. Interior Secretary Deb Haaland announced in late June.

An enrolled member of the Bois Forte Band of Chippewa, Johnson served as a tribal attorney for more than 30 years, but has also served as a tribal court judge and tribal administrator, and is a frequent lecturer on Indigenous history and federal law.

Johnson will be in Grand Portage this week to share a formal presentation titled Building a Better Future: A Look at Native History and How Inequality Led to Racism. A group discussion will follow.

The event is from 5:30 to 8 p.m. Wednesday, July 7 at the Grand Portage Lodge and Casino. The public is invited to attend. There is also a Zoom link to attend virtually.

Johnson spoke with WTIP’s Joe Friedrichs ahead of the presentation in Grand Portage. In the audio posted below, they discuss why Johnson would have preferred not having the word ‘racism’ in the title of his presentation, news about burial sites being discovered at boarding schools in Canada and how the Grand Portage Band of Lake Superior Chippewa are making history when it comes to government relations with the tribe.

In related news, in addition to the presentation in Grand Portage, tribal leaders across Minnesota will meet July 7 in Hinckley to discuss some of the news reports coming from Canada about burial sites at boarding schools.