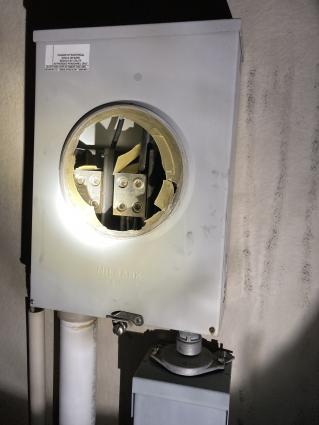 Vandals cause power outage and tamper with radio equipment

Sometime in the early evening on Sunday, Nov. 7, vandals damaged equipment at the antenna site on the hillside overlooking Grand Marais. The Cook County Sheriff’s Office learned of the damage when Verizon notified law enforcement that they were running on back-up power because of an outage.

A sheriff deputy inspected the scene and found that parties had removed not just the Verizon meter, but another at the antenna site. The meters were tossed into the woods.

The sheriff’s office also found the door from the WTIP equipment building left at the base of the tower that carries the WTIP signal, 90.7 FM Grand Marais.

The vandals apparently squeezed through the security fence and pulled open the door of the WTIP structure. The culprits not only removed the door, but tossed it over the security fencing. Once inside, they tried to open a piece of equipment. They were unsuccessful in opening the electronics case, but they did punch out the display lights on the front.
WTIP Engineer Jeff Nemitz was able to make repairs to the lights and the door was reinstalled.

Cook County Sheriff Pat Eliasen said this was not the only incident in vandalism. There was another that caused a power outage. Eliasen told WTIP the “acts of vandalism resulting in power outages over the weekend showed blatant disregard for the safety and well-being of others. The actor could not have known if electricity was needed by the homeowners to render medical aid or otherwise.”

The sheriff added that “the vandal, or vandals, took considerable risk in performing these senseless acts and could have easily ended up as victims of their own foolish behavior.”

Eliasen asked anyone with information on these events to call the Cook County Sheriff’s Office at 218-387-3030. Eliasen said parties sharing information can remain anonymous.

Repairs to the equipment were quickly completed. Photo by Jeff Nemitz 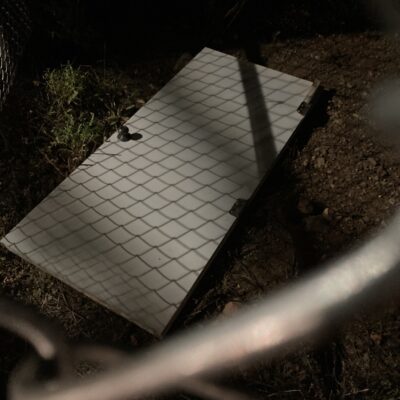 The door of the WTIP equipment building, tossed outside the security fence at the tower site. Submitted photo 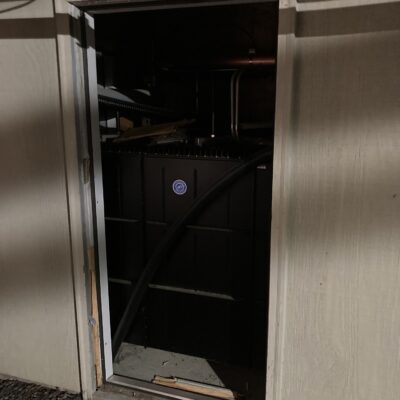 WTIP's equipment building, with the door torn off its hinges. Submitted photo 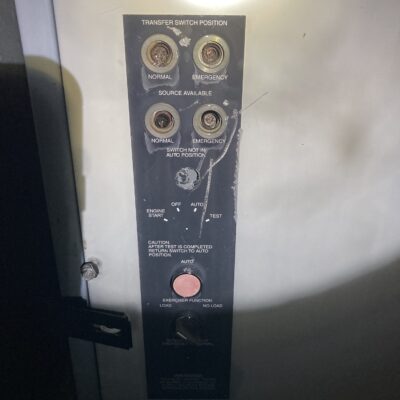 Damage to some of the WTIP equipment - Submitted photo 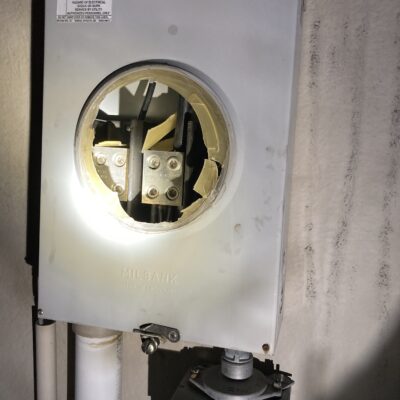 The damaged electric meter at the antenna site. Submitted photo