WTIP talks with candidates for Arrowhead Electric Cooperative Board

It’s time for elections to the Arrowhead Electric Cooperative Board of Directors. There are candidates for three areas of Arrowhead’s service territory.

In District 4, the Rosebush/Devil Track area, Mike Littfin, the incumbent is running for re-election.

In District 5, the Cascade/Pike Lake area, Stan Tull, also an incumbent is running for re-election.

Nesheim was serving on the board in District 2, but has moved out of Arrowhead’s service area, so he is stepping down from the board.

Two citizens have come forward to run for that vacant seat, Donna Lunke and Howard Hedstrom. District 2 is the Maple Hill/Colvill area.

WTIP spoke to both of them to find out why they want to serve on the local electric cooperative board. 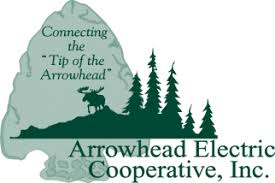 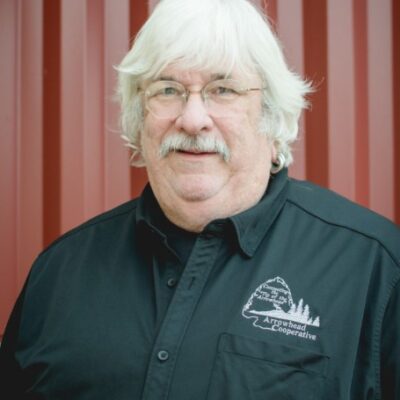 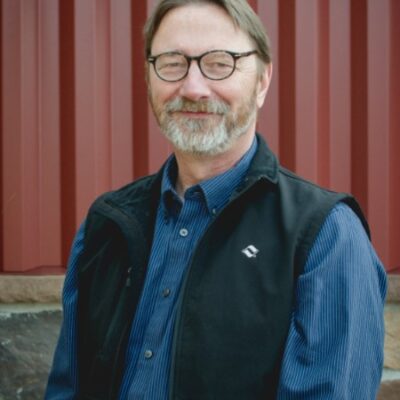 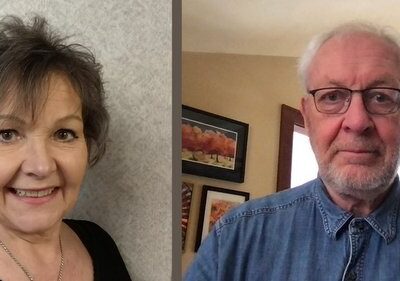