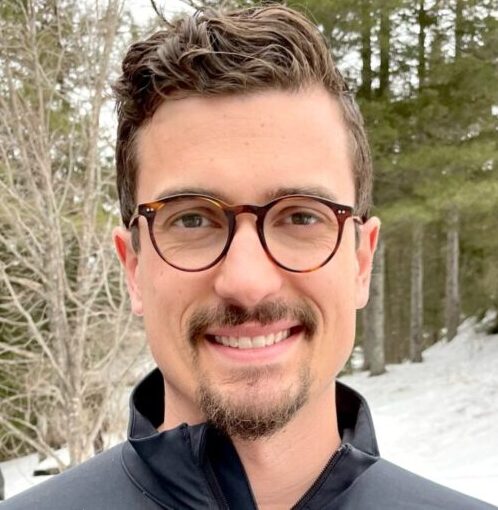 WTIP talks with first director of the Cook County HRA

Jason Hale was selected by the Housing Redevelopment Authority Board to be the first director of the recently formed organization in Cook County.

Hale currently works for the HRA in Duluth as a housing developer for the city.

Hale told the local HRA board during his interview March 14 that he owns property in Lake County near Silver Bay and Finland along Highway 1, but would like to move closer to Grand Marais if employment opportunities provide such an opportunity.

Hale was approved on a unanimous vote by the HRA board during the March 16 meeting at the courthouse in Grand Marais. Hale and Haley Wotzka were the two finalists for the director position to lead the HRA.

The formation of the HRA was a process that largely unfolded in 2021, as the Cook County Board of Commissioners publicly expressed a desire to address the critical issue of housing, or lack thereof, facing the community

Hale’s first day as the HRA director with Cook County will be April 25.

WTIP shares the exclusive interview with the first director of the HRA for Cook County. Listen to the audio below to hear the full interview.