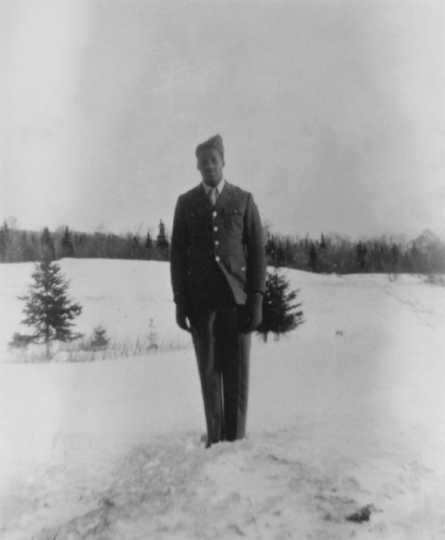 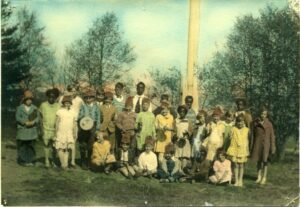 For nearly 100 years the Lyght family lived and worked in Cook County. Hosey Lyght was a refugee from the deep south, who moved to Pennsylvania and worked in the mines. It was there that he met his wife Stella, before moving to the North Shore. Stella and Hosey raised 14 children in the Lutsen area and owned land on Caribou Lake. John served in the military, was first appointed part-time deputy of Cook County in 1968 and was elected Sheriff in 1972. Producer Martha Marnocha learns more about the significance of this remarkable family in this episode of The Lake Superior Project. 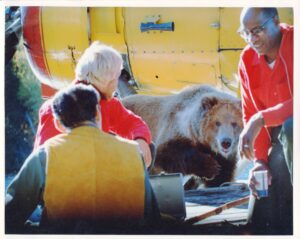 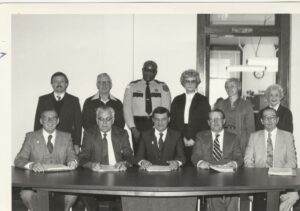 Lake Superior Project is supported in part by the Minnesota Arts and Cultural Heritage Fund.