It’s been an exciting week for both of our local ski teams!

It was the final race for senior Cece Chmelik after being on the nordic team since the 7th grade. Olya Wright placed 4th in the Pursuit race earning her the opportunity to compete at the State Meet, which begins Wednesday, Feb. 16.

In the audio below WTIP’s Sterling Anderson speaks with coach Jeanne Wright.

In the audio below WTIP’s Sterling Anderson spoke with Kalina, Ray, and Cy before the state meet. 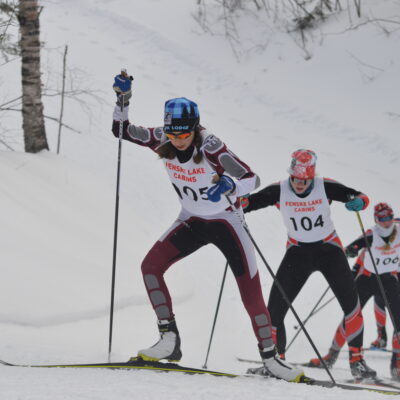 Olya leading up a hill in the Skate portion of the pursuit race at Sections. 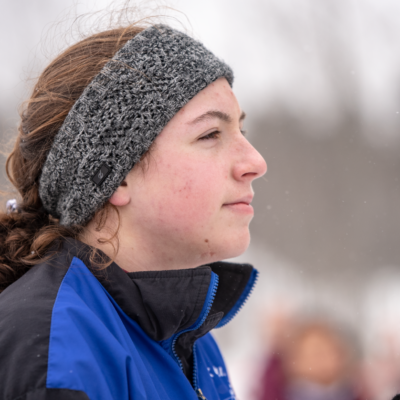 Cece Chmelik at a recent race. 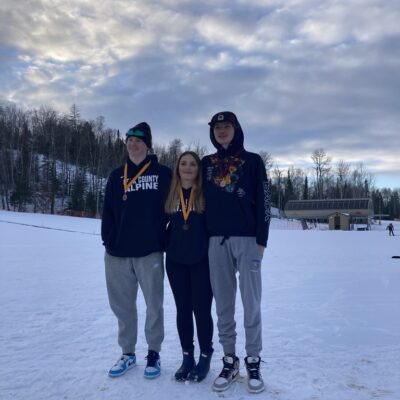 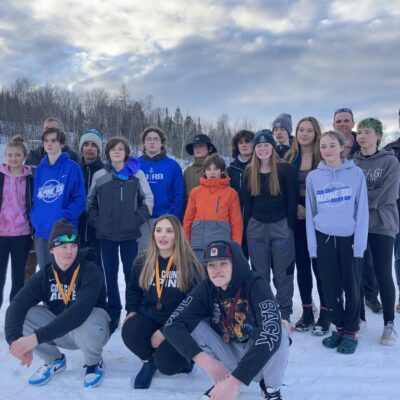 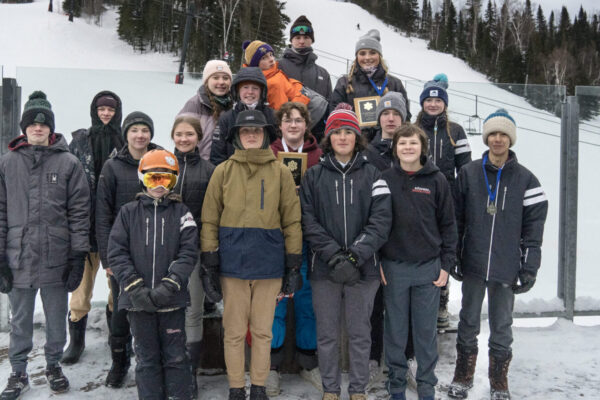 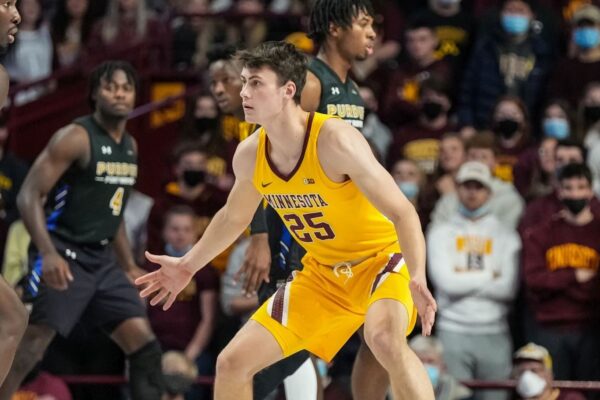 Sports CCHS graduate Will Ramberg on playing for the Golden Gophers Read More
©2022 WTIP | Website Design & Development by W.A. Fisher Interactive. Report Problems.
We use cookies to offer you a better experience, analyze site traffic, and serve targeted advertisements. By continuing to use this website, you consent to the use of cookies in accordance with our privacy policy. X