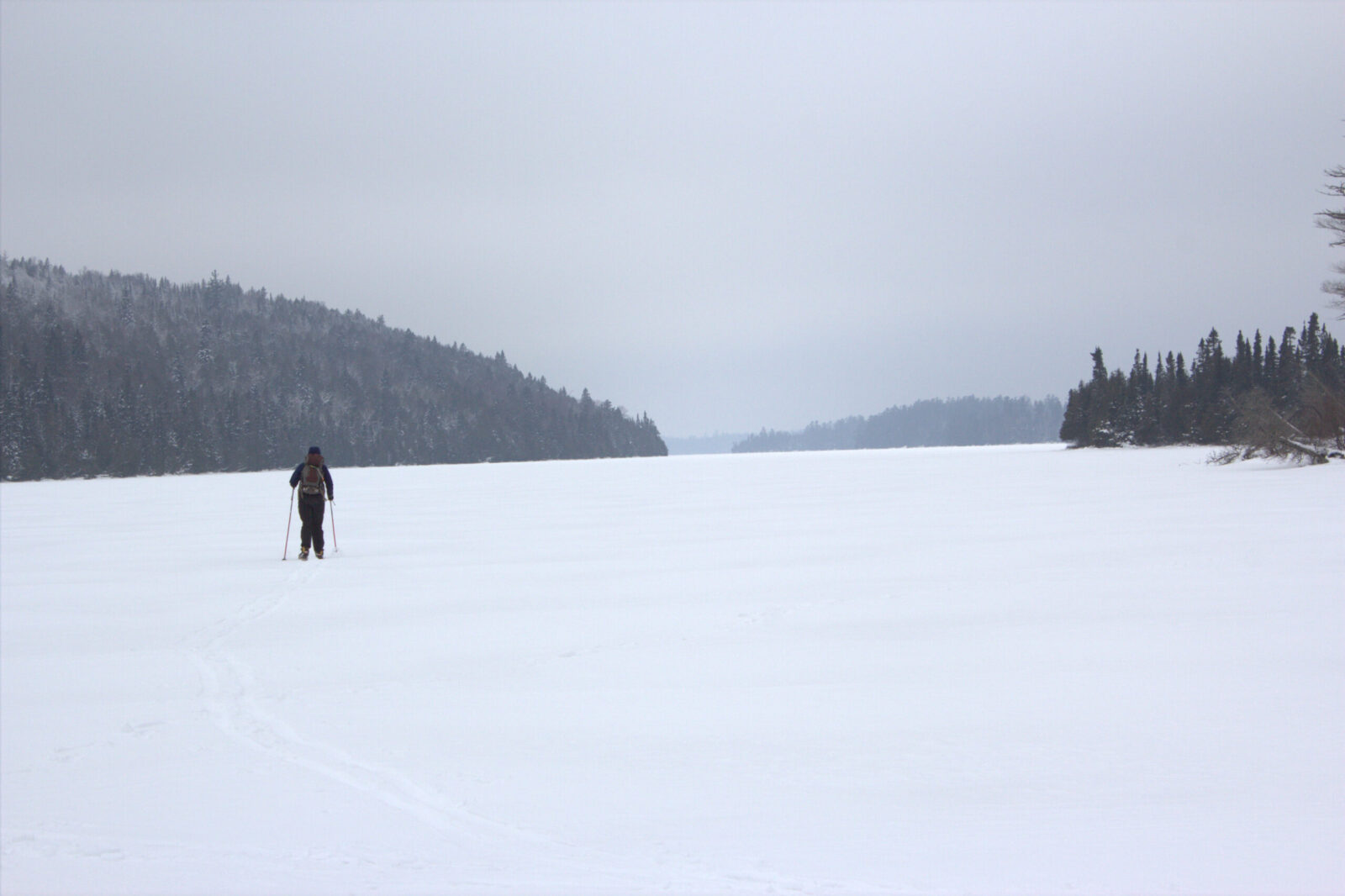 DNR halts environmental review of proposed mine near the BWCA

Minnesota regulators on Tuesday told the company behind the stalled copper-nickel mine project near the Boundary Waters Canoe Area Wilderness that it’s stopping work on the state’s environmental review.

The letter mentions the agency’s concerns about the location for the large amount of semi-dry processing waste the company proposed stacking in an open-air mound above ground on the marshy site.

The $1.7 billion underground mine project, widely condemned for being too close to the Boundary Waters, was in the very early stages of permitting in Minnesota.

The Biden Administration effectively killed the project in January when it decided to cancel two federal mineral leases Twin Metals held for the mine. Twin Metals, owned by copper mining giant Antofagasta in Chile, hasn’t disclosed whether it intends to appeal.