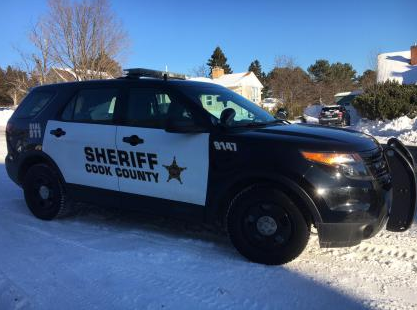 The Cook County Sheriff’s Office shared a brief report of calls made to the Cook County Law Enforcement Center from March 24 to March 20. WTIP requested more information on a number of the incidents logged by law enforcement dispatchers.