In this segment, WTIP’s Rhonda Silence checks in with David DeSuza Riehm, a 2005 graduate and former Grand Portage resident, now living and working in the entertainment industry in California. 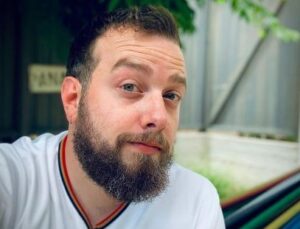