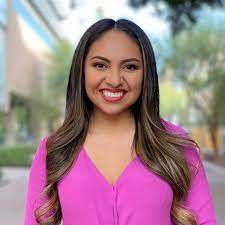 Within the framework of the CPB funding is a news segment called the ICT Newscast, a daily report sharing news and information from tribes and Native people throughout the Americas.

WTIP will periodically be airing installments of the news roundup produced by Aliyah Chavez, an award-winning journalist based in Phoenix.

Chavez is an alumna of Stanford University where she earned her bachelor’s and master’s degrees. She is also a proud member of Kewa Pueblo, one of the 19 pueblos located in New Mexico. She is a member of the Native American Journalists Association. She spoke with WTIP’s Joe Friedrichs about the ICT Newscast and Indi-J Public Media. Audio below.