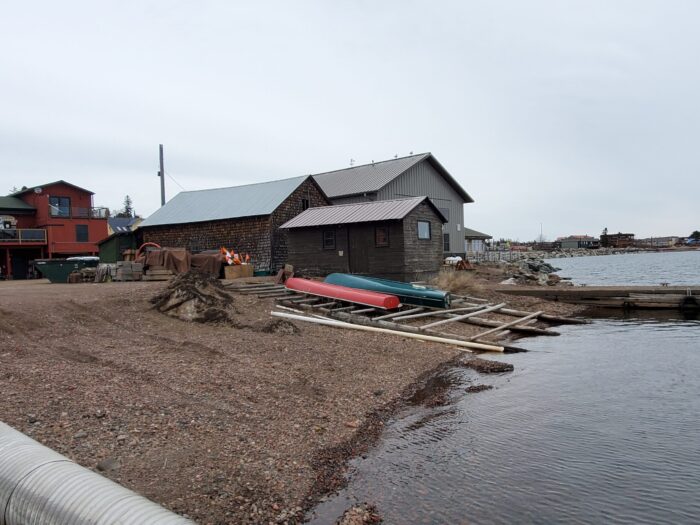 The Grand Marais City Council will not move forward with a request from North House Folk School to purchase public property the folk school currently leases from the city.

The decision comes following a closed session during the July 27 meeting of the city council. Grand Marais Communications Director Patrick Knight told WTIP July 28 it was “a consensus decision” by the council to deny North House’s request to purchase the property.

As it plans for its future in Grand Marais, including adding more classroom space and at least one new building, officials with North House Folk School said they were hoping to purchase land they currently lease from the city.

The property being discussed is leased 25 years at a time by North House, with six years remaining on the current lease. The value of the .83-acre parcel, located between the Grand Marais Recreation Park and the North House-owned Fisherman’s Daughter/Dockside fish market, is just over $1.2 million.

Under the terms of the lease, North House pays a monthly fee of approximately $390 to lease the bulk of its campus. That equates to approximately $4,700 annually.

Grand Marais Mayor Jay DeCoux, who previously cited a conflict of interest on this topic due to his involvement with North House, was not in attendance during Wednesday’s meeting.

“North House thanks the council for promptly taking this proposal into consideration and engaging the community in this important conversation,” said Executive Director, Greg Wright following the announcement. He added, “We have been clear throughout this process that North House’s goal is to find a way forward in partnership with the community and the city. We look forward to the next steps in the discussion.”

North House’s proposal to purchase the lot currently leased from the city also included efforts to expand public parking, increase harbor access, restore the Scott Fish House, and extend a
long-term lease to North Superior Fishery on the dock they utilize for their operations.

“We have worked hard over the past several months to listen to the community, sort through options and shape ideas that will work. We know a potential purchase was only one of several different strategies for defining a future building site for replacing our two no-longer-functional classrooms. Our need for this space has not gone away, nor have these other important community needs,” Wright added, “A purchase would have been one way to do that, but we will continue listening and applying creative energy to find solutions that benefit the community.”

Even as the City Council and North House engage in these discussions regarding next steps, the current lease agreement between North House and the city remains in effect. Presently, six
years remain in the lease, which renews automatically for another 25 years. 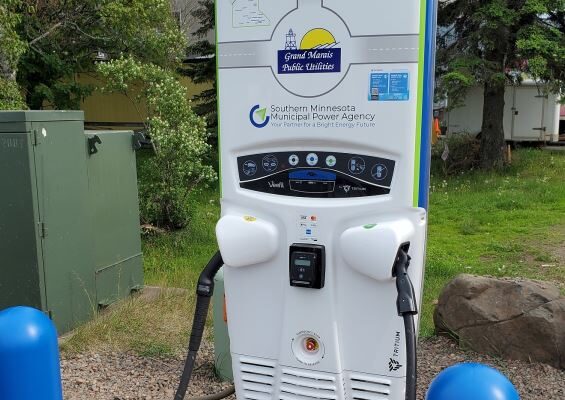