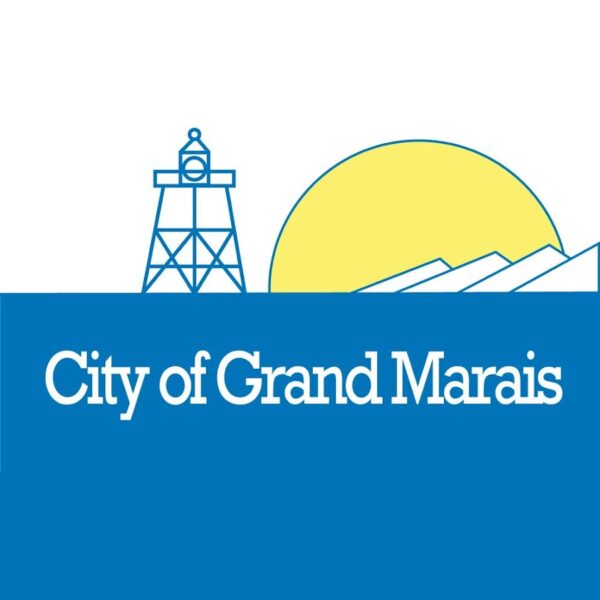 The Grand Marais City Council meets on Wednesday, February 12 at 6:30 p.m. at Grand Marais City Hall. Many of the agenda items the city council tackles carry forward from month to month. For that reason, WTIP Community Radio is sharing our interview with Mayor Jay Arrowsmith DeCoux after the last meeting, January 29.

Listen as the mayor explains the city’s decision to partner with the Cook County Chamber/Grand Marais Business Coalition on a communication/marketing plan for downtown businesses during the reconstruction of Highway 61.

The mayor also talks about the tentative plans for reconstruction of Grand Marais City Hall and the Municipal Liquor Store. The council heard from LHB, the city’s engineering firm, with a number of different concepts.

The city also addressed a number of personnel issues.

And the parking situation in Grand Marais, including problems with snow removal, was also on the mayor’s mind.