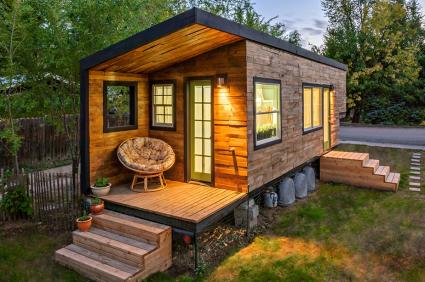 In July, the city of Grand Marais tabled a final decision on changes to its zoning ordinance that are intended to make it easier for developers to build housing in the city. The matter was tabled again on August 12, after the city received about 18 public comments on the proposed revision. If passed, there would be changes on lot sizes, setbacks, and for accessory dwellings — additional housing structures on city lots. The ordinance, with possible changes, can be viewed on the housing ordinance link on the city’s website.

The consultant hired by the city to help with these efforts, Jeff Miller of HKGi was on hand when the city first decided to slow down the process to change the ordinance so the public had more time to consider the changes and make comments. He shared photos of the various housing concepts, which can be seen by clicking on the photo slideshow.

Ideas proposed are reducing minimum lot sizes, from 10,000 square feet to 4,000, and lot width from 75 feet to 40. Under the ordinance change, the front lot setback would be flexible, to match the setback of adjacent homes.

These changes could enable developers to create what is described as “accessory dwelling units,” sometimes called “granny pods.” These are small structures built on an existing lot.

The proposal also could enable large or small apartment buildings, a townhouse complex, and tiny houses (as long as they are connected to the city’s infrastructure.)

The hope, according to HKGi’s Miller is to provide guidance for developers who want to create such housing stock but are confused by the actual status of lots in Grand Marais. Many homes were built before the current city ordinance, which was last updated in 1971. Many lots do not comply with the current city housing ordinance.

The council also noted that many Grand Marais citizens seem to be okay with the potential changes, as many single-family homes built in Grand Marais in recent years fit the concepts laid out in the proposed ordinance. Those homes were allowed after the homeowner came to Grand Marais Planning and Zoning and received variances.

Members of the Grand Marais Planning Commission point out that the ordinance changes would bring the regulations in line with what really exists and what would meet the city’s vision to help develop more housing.

The city council felt the public had been involved in the ordinance revision process, noting that HKGi had conducted a number of meetings with the public in Grand Marais, including focus groups with some of the stakeholders such as people looking for housing.
However, the city councilors acknowledged some recent helpful public comments from local realtors and builders. It was agreed that not everyone may be aware of the potential changes that could change the look and feel of the city’s residential district.
Councilor Tim Kennedy, who serves on the planning commission, said these changes could mean a dramatic change to the look of the city and said he was comfortable with more public engagement. His colleague on the planning commission, Michael Garry, agreed. Councilors said they perhaps need to do a tour of the city to look at lots where the proposed concepts could be developed.

There was consensus amongst the councilors, with Councilor Craig Schulte saying the city doesn’t want to “reinvent the wheel,” but that it is very important for people to have time to really see what the changes would mean.

The council did not set a firm deadline for public comments but said they would give it “about a month” at that July 8 meeting. The next meeting at which the Grand Marais Planning Commission can review public comments and consider changes is Wednesday, September 3.

Comments can be sent by email to housingplan@grandmarais.city or mailed to the city at PO Box 600, Grand Marais, MN 55604.
WTIP’s Rhonda Silence shares this report on the discussion at the August 12 city council meeting. 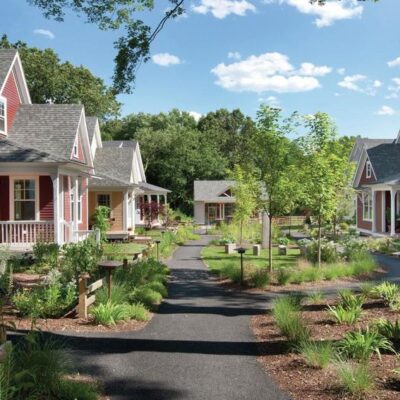 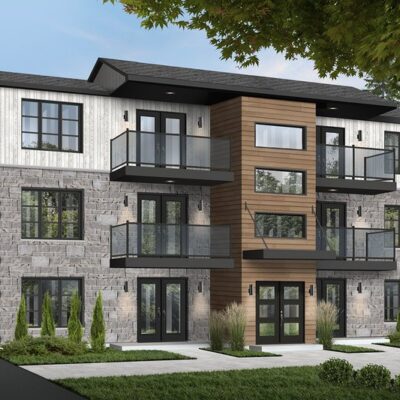 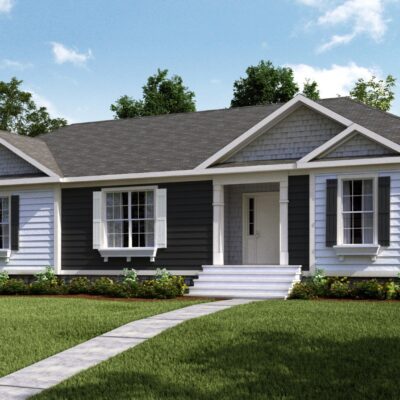 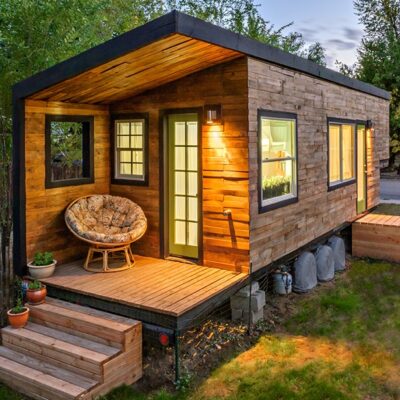