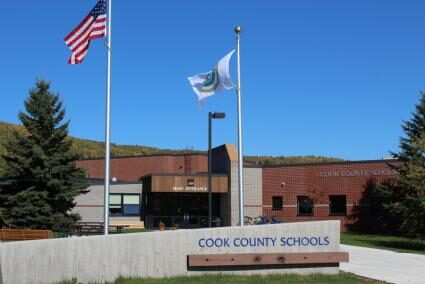 The first few weeks of the school year have already come and gone.

With new teachers on board, fresh new items in the cafeteria, and increased preschool enrollment, Superintendent Chris Lindholm said, “It’s just been a celebrative start to the year.”

In addition to sharing successes about the start of the school year during the September 15 school board meeting, board members discussed the preliminary levy, general teamsters contract, and a continued shortage of school bus drivers.

The 2016 voter-approved operating levy will expire in December of 2022. The school district seeks to renew the operating levy for ten years through a voter referendum this year. The levy provides roughly $350,000 to $400,000 yearly to fund elective class opportunities, teaching positions, and smaller class sizes.

Lindholm said he will be hosting five informational presentations around Cook County at the beginning of October to discuss and answer questions regarding the voter-approved 2023 preliminary levy.

Following back and forth general teamster’s contract negotiations, the board moved to approve a 4% increase in wages for clerical, custodial, food service, and bus driver employees.

“That was an effort to get our non-certified staff pay more in line with what’s out in the market right now,” said Lindholm.

WTIP’s Kalli Hawkins spoke with Lindholm following the September school board meeting. Audio from the interview is below. 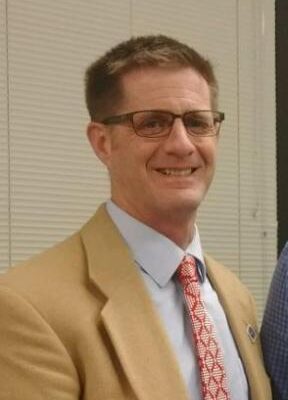 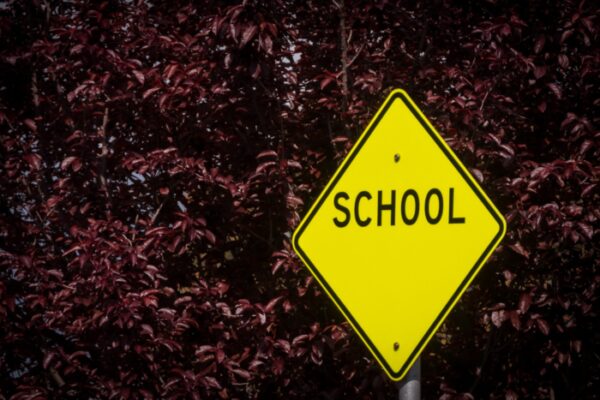