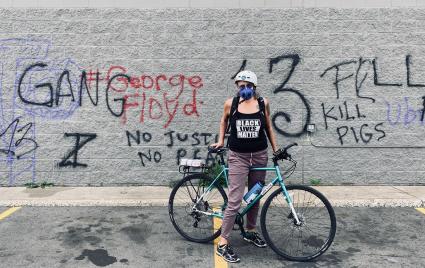 Former Grand Marais resident Dawn Drouillard now operates a catering business in Minneapolis—just a block away from Lake Street, where much of the devastation from the unrest following the death of George Floyd while in police custody, has taken place.

Drouillard was among the thousands of people involved in a peaceful demonstration on Sunday, May 31, when a tanker truck drove onto the I-35W bridge. Drouillard watched in horror from the opposite side of the bridge, thinking that many people had likely been killed. Fortunately that was not the case, but the experience was still extremely frightening for all involved.

WTIP’s Rhonda Silence spoke with Drouillard about the experience and about what’s ahead for the city. 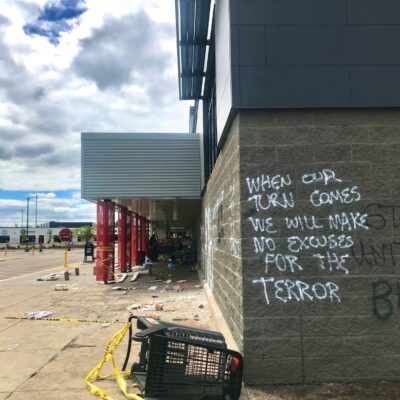 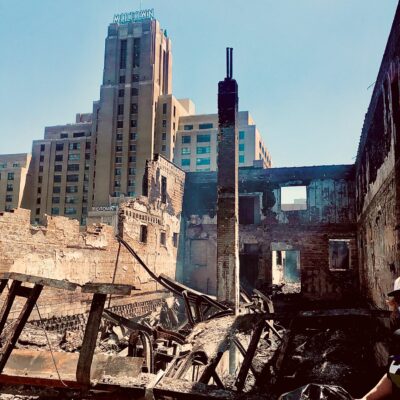 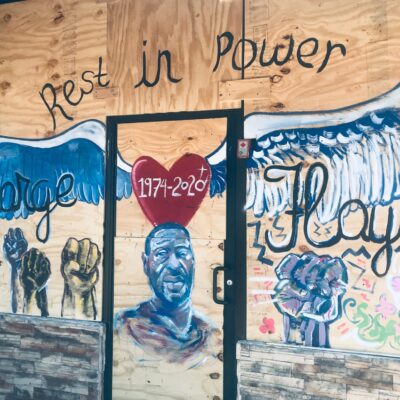 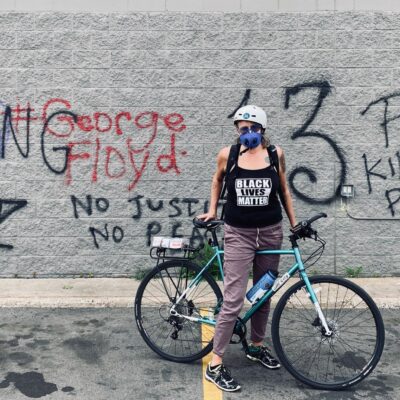