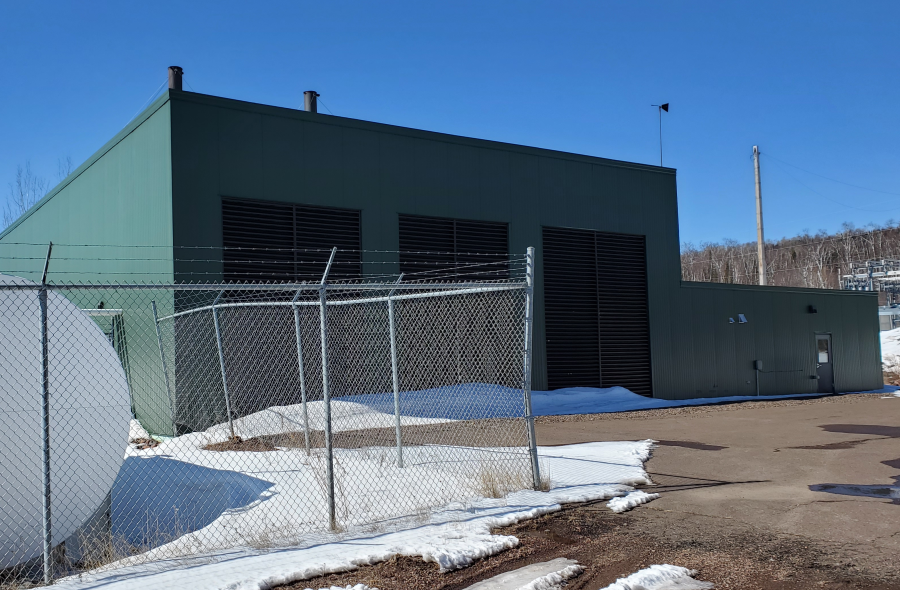 The power outage that started Friday, March 25 and lasted for some into the early morning hours Saturday raised some questions for residents in Grand Marais. During most countywide power outages, the Grand Marais Public Utilities is able to fire up its backup power plant. That did not happen in this last outage.

WTIP’s Rhonda Silence reached out to Matt Bronikowski of Grand Marais Public Utilities electrical department. Bronikowski said the power plant needs to have some equipment replaced. It was built in 2001 and has been serving the city well since then, but Bronikowski tells WTIP that the plant needs a piece of equipment called a reclosure. The reclosure controllers enable the electricity from the diesel plant to flow to the electrical substation that serves the city.

The new equipment will not be available until April 20 and will then be installed with help from the city’s power provider, the Southern Minnesota Municipal Power Association. It is anticipated that the power plant will be back in service sometime after April 29.

PUC line crews will be able to respond to isolated outages, which impact the city’s power lines, however, in the event of a countywide power outage, the backup generation will not be available during this time.

Residents of Grand Marais should be prepared for possible outages as the Northland faces more spring storms.