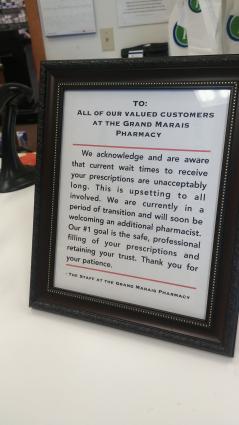 Following the news that Cook County could be without a pharmacy at the end of the month, the most common question that surfaced in the community focused on a general theme: why?

WTIP reached out to Bob Sample, who owns the Grand Marais Pharmacy along with a team of local investors, to find out why the lone pharmacy serving Cook County planned to close its doors August 31.

Essentially, it all comes down to revenue.

WTIP’s Rhonda Silence spoke with Sample about why the Grand Marais Pharmacy is closing its doors at the end of the month. The audio to their conversation is shared below. 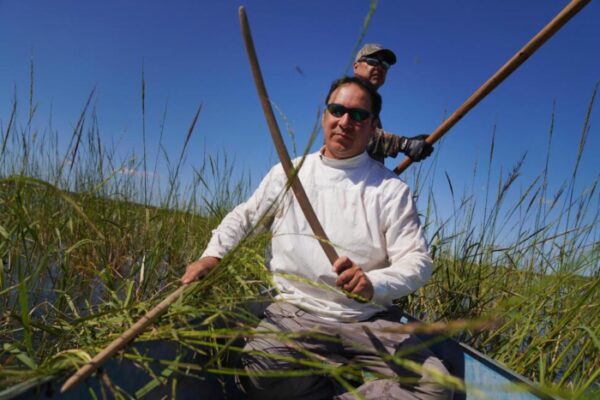