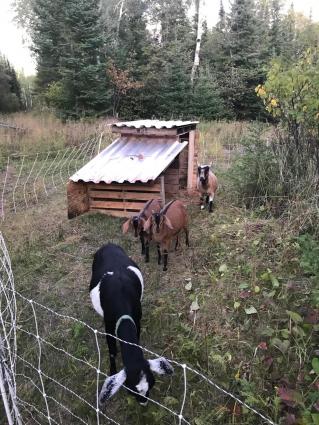 Landscaping goats not allowed in the city of Grand Marais

A local landscaping and tree removal service in Grand Marais started an experiment on its Cedar Grove Business Park lot in October. Business owner Gary Nesgoda brought four goats owned by a coworker in Hovland to the lot to see how grazing goats could be used to clear vegetation.

It worked well, Nesgoda told WTIP, but a short time after bringing the goats to the business park, he was notified that livestock is not allowed within city limits under the city’s current ordinances.

Nesgoda said he appreciated the city’s handling of the matter. He said City Administrator Mike Roth was very professional when informing him that the experiment had to be halted. The goats were taken back to their Hovland home, but Nesgoda said he would like to see an ordinance change to allow the use of goats for vegetation management. He acknowledged that many city lots are too small, but suggested allowing the use of goats on lots that are an acre in size or larger.

Nesgoda notes that goats are a low-impact way of clearing land. They do less damage to soils and they are more environmentally friendly than the use of herbicides. Plus, Nesgoda said, they are just fun to watch.

He explains that the goats are kept in a portable pen, which is moved about in the property owner’s lot. He said most people enjoy watching the goats as they go about their grazing.

WTIP spoke with Nesgoda about how goats can be used and about the removal of the goats from the business park. WTIP also spoke with City Administrator Mike Roth whose job sometimes requires him to inform people they are in violation of city ordinances.

Roth said the city’s animal ordinance was updated sometime in 2012. Before that time it primarily covered dogs and cats. The latest overhaul added the chapter that says no livestock, which of course, includes goats.

Noting that it seems that more people are seeking an agricultural lifestyle, farming, raising chickens—and possibly having goats—WTIP’s Rhonda Silence asked Roth what it would take to make that a legal activity in the city.

Roth said citizens wishing to raise goats would have to approach the city council and make their case.

And for the record, WTIP asked Roth if he personally had anything against goats. His answer was a definite no.

Listen to this report from WTIP’s Rhonda Silence to learn more about goats and city ordinances. 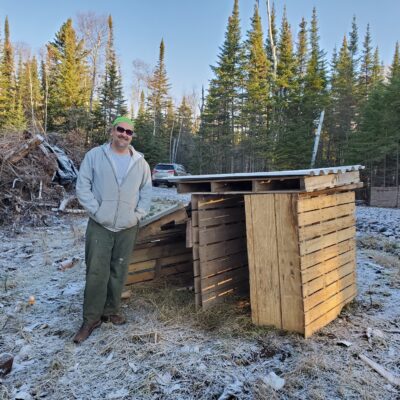 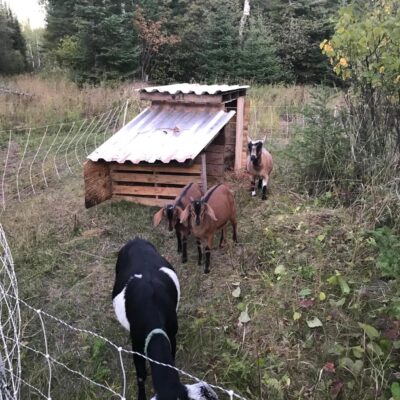