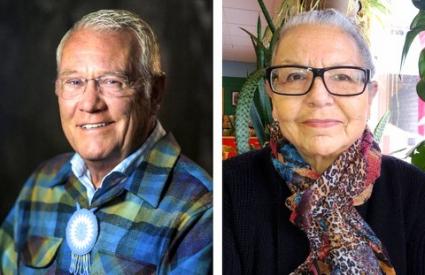 The June 9 primary reduced the slate of candidates from five to Spry and Anderson. Anderson received 41.16 percent of the vote and Marie Spry garnered 25.99 percent.

According to Gary Frazer, executive director of the Minnesota Chippewa Tribe, the winner of the committeeperson race will take the oath of office sometime in September.

Deschampe will take the oath of office sooner, sometime in August. He has resigned from his county commissioner seat to serve on the Tribal Council. See related story here.