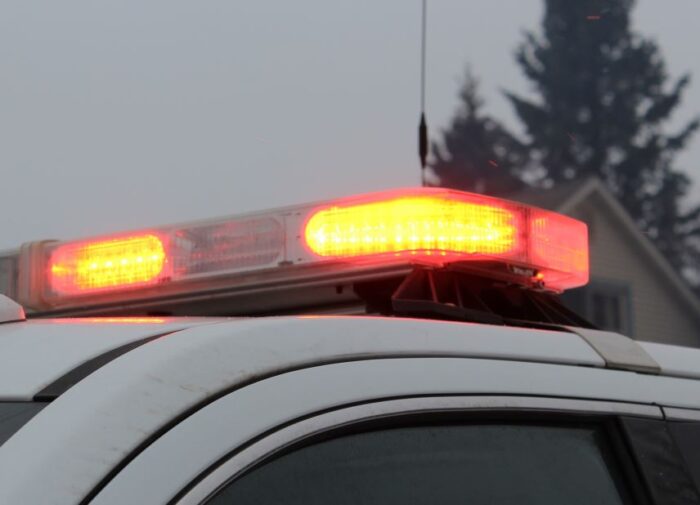 All across the Midwest, the public was shocked and saddened by the murder of Lily Peters in Chippewa Falls, Wisconsin. People were also puzzled when Chippewa Falls police said Lily’s disappearance on April 24 didn’t meet the criteria for the enactment of an Amber Alert.

Lily went missing in the evening after leaving her aunt’s house to go home. Her father called the police and a search was launched. Her bicycle was found in the woods near the path she was taken home. Lily’s body was found the next day. A juvenile suspect has been arrested and remains in custody. 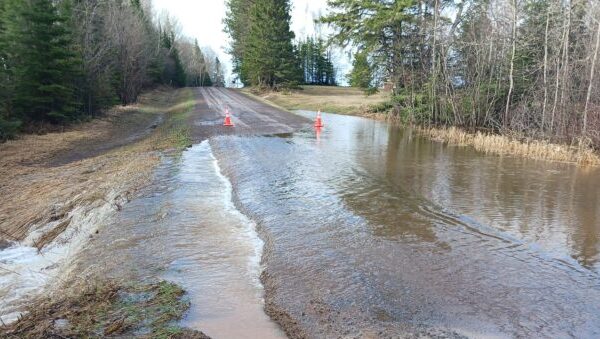 Local Heavy rain leads to flooding of more Cook County roads Read More
©2022 WTIP | Website Design & Development by W.A. Fisher Interactive. Report Problems.
We use cookies to offer you a better experience, analyze site traffic, and serve targeted advertisements. By continuing to use this website, you consent to the use of cookies in accordance with our privacy policy. X