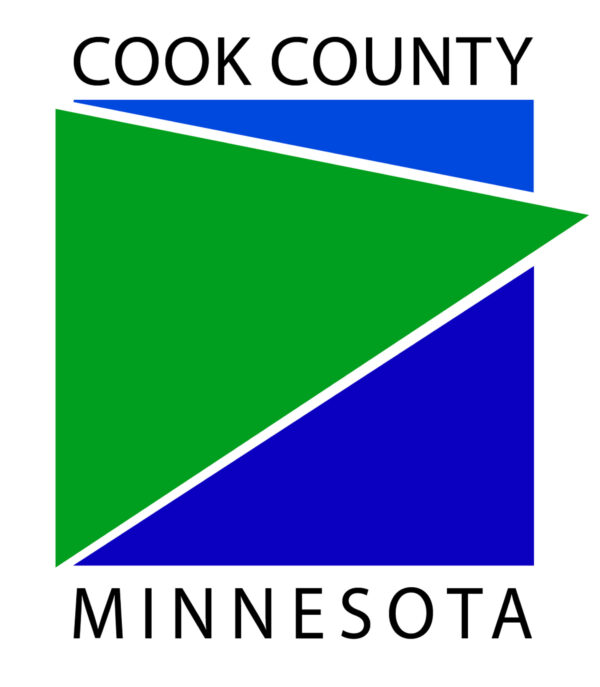 County board will dip into reserve fund, sets preliminary levy at 5.5 percent

Hiring county employees, commissioner salaries, the need for more housing and maintaining a healthy reserve fund were among the key talking points as the Cook County Board of Commissioners set the preliminary levy during a busy meeting yesterday.

After a lengthy discussion, the commissioners agreed to set the 2023 preliminary levy at an increase of 5.5 percent from the current year. With that sum in mind, the total amount collected in local property taxes will be approximately $11.6 million for next year. The county will use approximately $1.1 million in the reserve fund next year toward expenses.

The levy can decrease after the preliminary figure is set, but it cannot exceed the 5.5 percent mark that was approved on a 4-1 vote by the commissioners. Commissioner Stacey Hawkins was the lone vote against the measure.

In a detailed document prepared by County Administrator James Joerke for the commissioners ahead of Tuesday’s meeting, the recommendation was to set the levy at 3.95 percent. Joerke compiled the document based on budgets presented from various departments at the county and other projected expenses for local government in 2023.

There was a lengthy discussion about setting the preliminary levy as high as 6 percent in order to allow for flexibility with spending within local government for next year, including a pay raise for the commissioners that was brought up multiple times by Commissioner Dave Mills.

Also regarding the 2023 budget, a Truth in Taxation meeting was set for Tuesday, Nov. 29.

WTIP’s Joe Friedrichs spoke with Joerke for an update on the latest news in county government. Audio below. 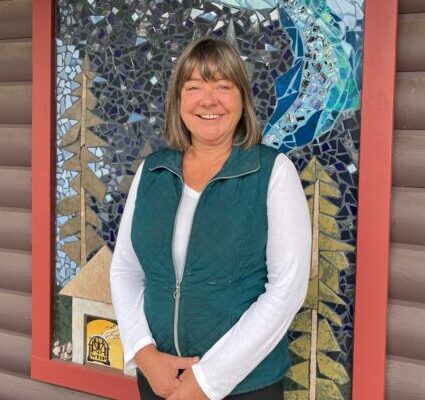