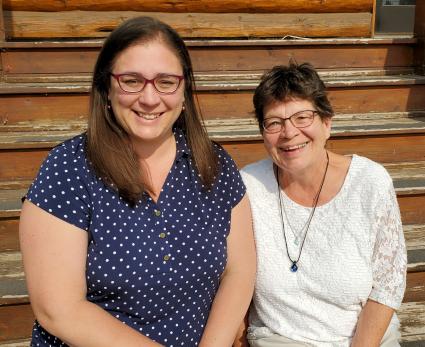 Beth Drost will be the new director of the Cook County/Grand Marais Economic Development Authority.

Drost is a Cook County resident and former tribal chair of the Grand Portage Band of Lake Superior Chippewa.

Drost’s hiring was announced during a special meeting July 20 to consider the recommendation from the personnel committee on who should be the next EDA executive director.

Current Director Mary Somnis announced her intent to retire over a year ago, but remained at the helm of the EDA during the pandemic. The EDA personnel committee began the search for the new director several months ago.

Personnel Committee Members Howard Hedstrom and Virginia Detrick Palmer were at the meeting to give the committee’s recommendation, which was to hire Drost.

Her first day as EDA director will be August 9.