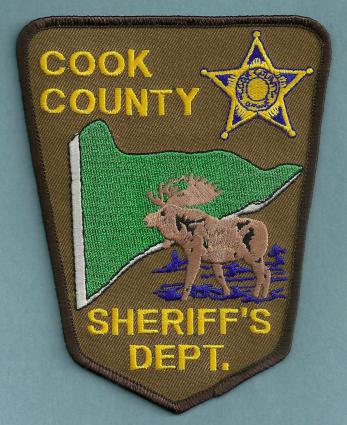 Emergency responders were paged to a vehicle crash in Grand Portage yesterday, July 7.

A 47-year-old female from Grand Portage was driving a 1999 Chevy Cavalier when the car went off the road and struck a tree on Mile Creek Road at approximately 11:36 a.m.

Both the driver and an 85-year-old male passenger were transported to North Shore Health.

The female did not survive the crash and an autopsy is being conducted.

The accident is being investigated by the Cook County Sheriff’s Office and Minnesota State Patrol. No further information has been released at this time.