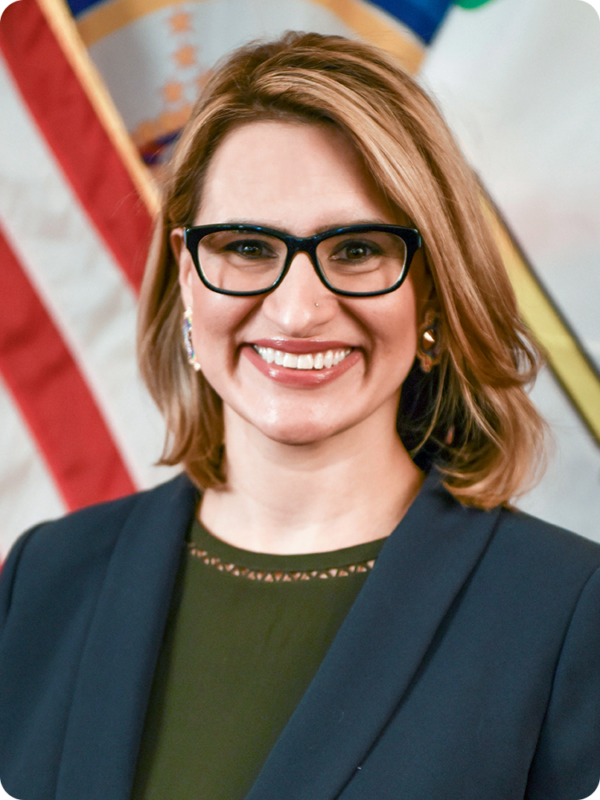 Minnesota Gov. Tim Walz and Lt. Gov. Peggy Flanagan spent the final days of February touring the state speaking about the public safety portion of a budget proposal that could allocate millions of dollars for law enforcement agencies and community groups to reduce crime.

The Democratic governor’s public safety and health proposal would allocate $300 million over the next three years to cities, counties and towns for their law enforcement agencies, as well as additional funding to bolster departments’ investigations and incentives to recruit and retain officers, the Associated Press reports.

In more news from across the state, the director of Minnesota’s new Office of Missing and Murdered Indigenous Relatives (MMIR) is Juliet Rudie, a tribal member of the Lower Sioux Indian Community and lifelong Minnesota resident.

Rudie will lead the first office of its kind in the nation.

“For far too long, Native women and girls, men and boys, and two-spirit relatives have been disproportionately impacted by violence,” Flanagan said.

Rudie will begin her new duties as director of the MMIR Office on Feb.28.

The office will work with the 11 sovereign tribal nations in Minnesota; federal, state, and local law enforcement; federal and state agencies; and community-based organizations and advocates. Additional staff for the office will be hired in the coming weeks.

Rudie’s career in public safety spans almost 28 years. She began as a patrol officer with the Saint Paul Police Department in 1990, later serving as a sergeant assigned to various divisions including juvenile Investigations and missing persons.

WTIP’s Joe Friedrichs spoke with Flanagan about these topics during a Feb. 25 interview. Other topics discussed include Russian attacks on the Ukraine, environmental issues specific to northeastern Minnesota and the news that Cook County became the first county in the state to declare a climate emergency. Listen to the full interview in the audio shared below.