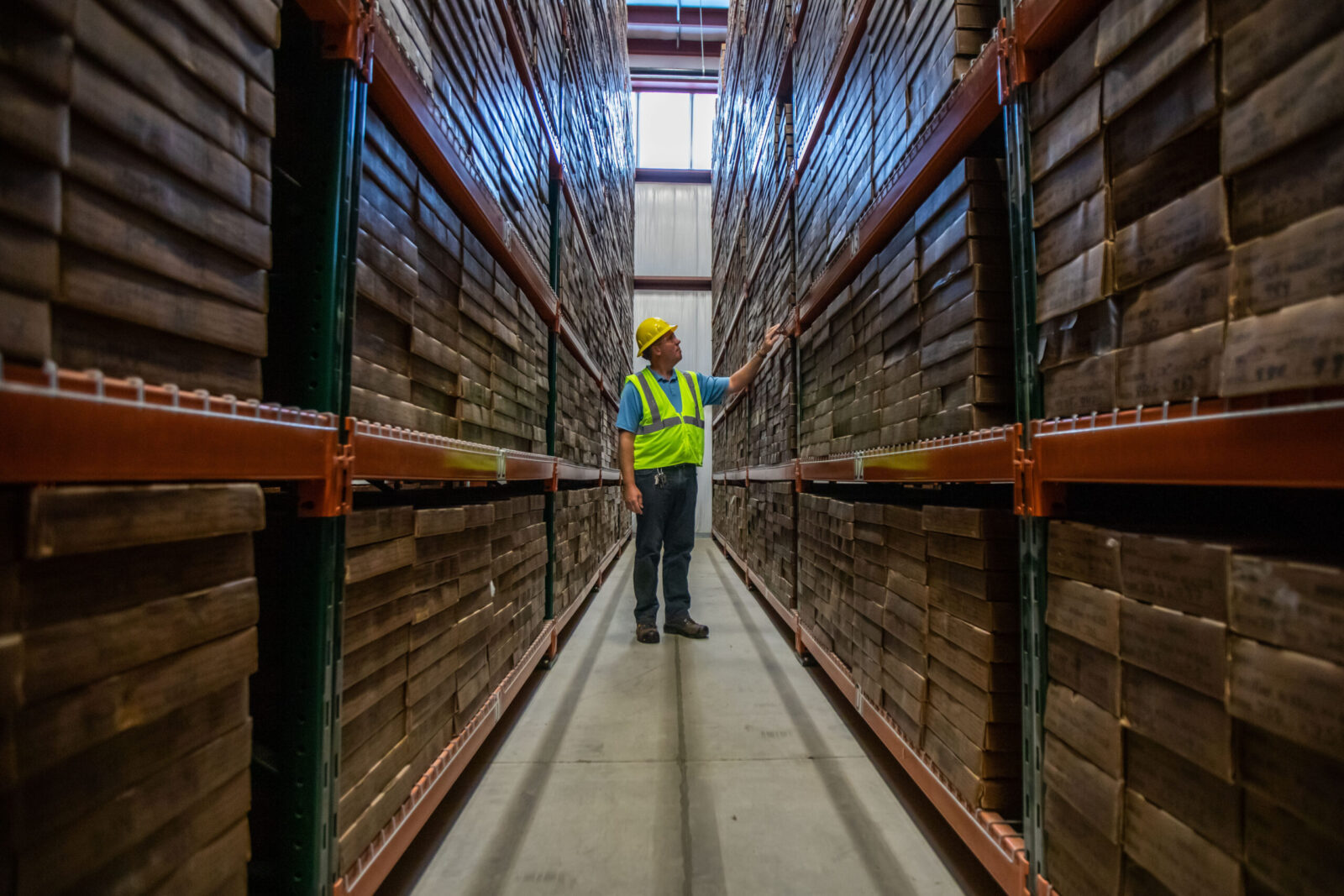 Trump had signed an order a month before the 2020 presidential election declaring a national emergency over the country’s reliance on imported metals used to manufacture computers, smartphones, batteries for electric cars and other items, the Associated Press reports.

The reversal by Biden on the two leases follows an October decision to move forward with a study that could lead to a 20-year ban on mining upstream from the Boundary Waters Canoe Area Wilderness.

Rom noted that “it is heartening to have an administration making decisions with integrity. Twin Metals leases should never have been reinstated in the first place, and this announcement should stop the Twin Metals mine threat.”

Twin Metals is a subsidiary of Chilean mining giant Antofagasta. In more news specific to mining, Bloomberg reports that Chile’s government last week approved an early stage proposal that could lead to the nationalization of the country’s copper and mining industry.

WTIP’s Joe Friedrichs spoke with Rom about these topics in a recent interview. Audio below.