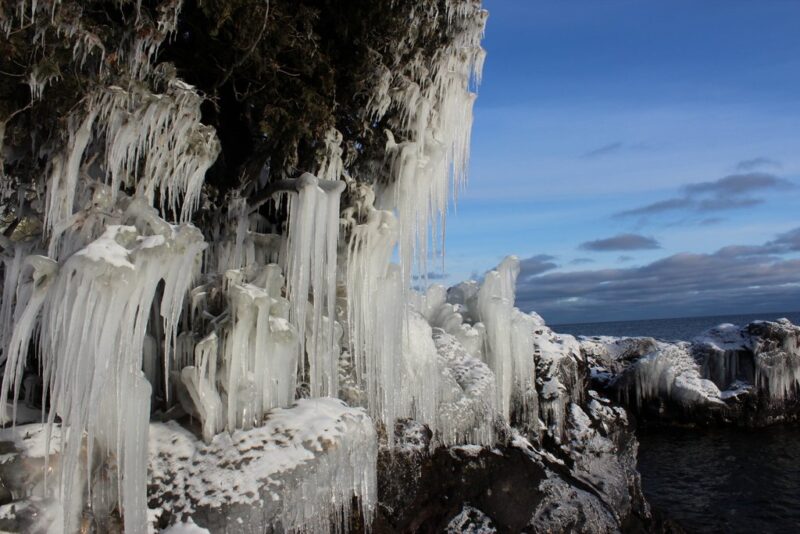 When looking toward Lake Superior from a rocky outcropping along Highway 61 near Grand Marais, it’s overwhelming to consider how much water the lake holds. Indeed, 3 quadrillion gallons is difficult to comprehend.

Natural things, such as rainfall and rivers flowing into the lake, are obvious factors that regulate Lake Superior’s water level. However, the role humans play is also a consideration worth examining when we talk about water levels, water temperature and the future of Lake Superior.

Cities from Duluth to Grand Marais use the lake to supply homes and businesses drinking water. Mining operations on the North Shore use an abundance of Lake Superior water to process materials that arrive from the Iron Range. Similarly, Lutsen Mountains, the ski resort on the North Shore, pulls water from the lake to make snow when it needs to. On average, Minnesota residents or businesses take more than 213 million gallons of water from Lake Superior on any given day. For comparison, that would be enough to fill more than 300 Olympic sized swimming pools every day. This number of 213 million gallons includes Duluth, both the city’s water supply and businesses that take water from the lake. As the largest Minnesota city on the shores of Lake Superior, Duluth uses a significant amount of the state’s total water taken from the lake by those permitted to do so.

Greg Root is a water hydrologist for the Minnesota Department of Natural Resources based in Duluth. He told WTIP that – when not factoring in Duluth – Northshore Mining in Silver Bay, Lutsen Mountains ski resort, and the cities of Grand Marais and Two Harbors are among the biggest users of Lake Superior water on the North Shore.

The taconite pellet plant Northshore Mining operates in Silver Bay is set to go idle in May. It could sit quiet for months, possibly longer. How this impacts the facility’s demand for Lake Superior water won’t surface until 2023, Root said, noting that “water use numbers are required to be reported at the end of each year.”

Humans don’t just take water from Lake Superior, they return it and influence where water flows into the basin. According to the United States Geological Survey, about 5 percent of Lake Superior water withdrawals are ‘consumptive,’ meaning the water is used and not returned in any capacity. In turn, this means about 95 percent of removed water is returned to the lake, according to the USGS.

Though it took human engineering to accomplish it, these days more water is diverted into Lake Superior than is diverted out, thanks at least in part to a pair of river diversions in Ontario. These diversions, known as the Long Lac and Ogoki diversions, divert water from a portion of the Hudson Bay watershed into the Lake Superior basin, according to International Lake Superior Board of Control.

Root says Lake Superior is now, unfortunately, home to a long list of invasive species. This means that anyone transporting water from the Lake Superior basin needs an infested waters permit. It also means people should be aware of how their actions can impact the water in and around the big lake.

“Our water resources are precious and must be protected and used in a sustainable manner,” Root said.

Listen to the audio feature below to learn more about how and where humans use Lake Superior water along the North Shore. 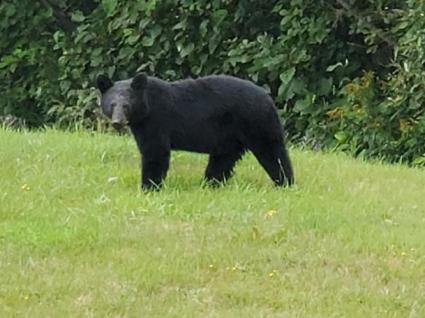 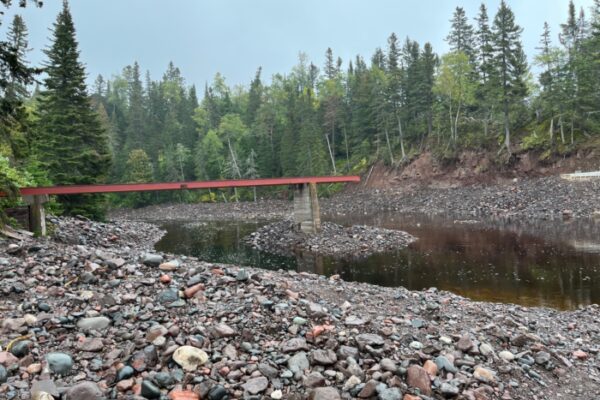 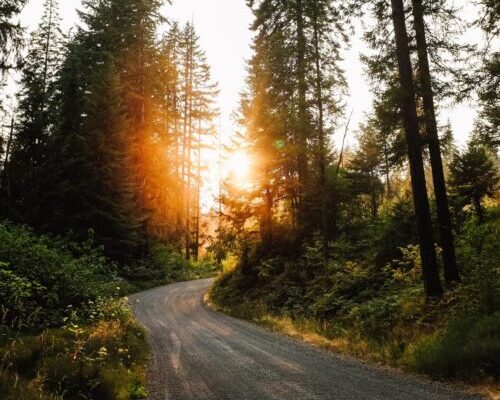