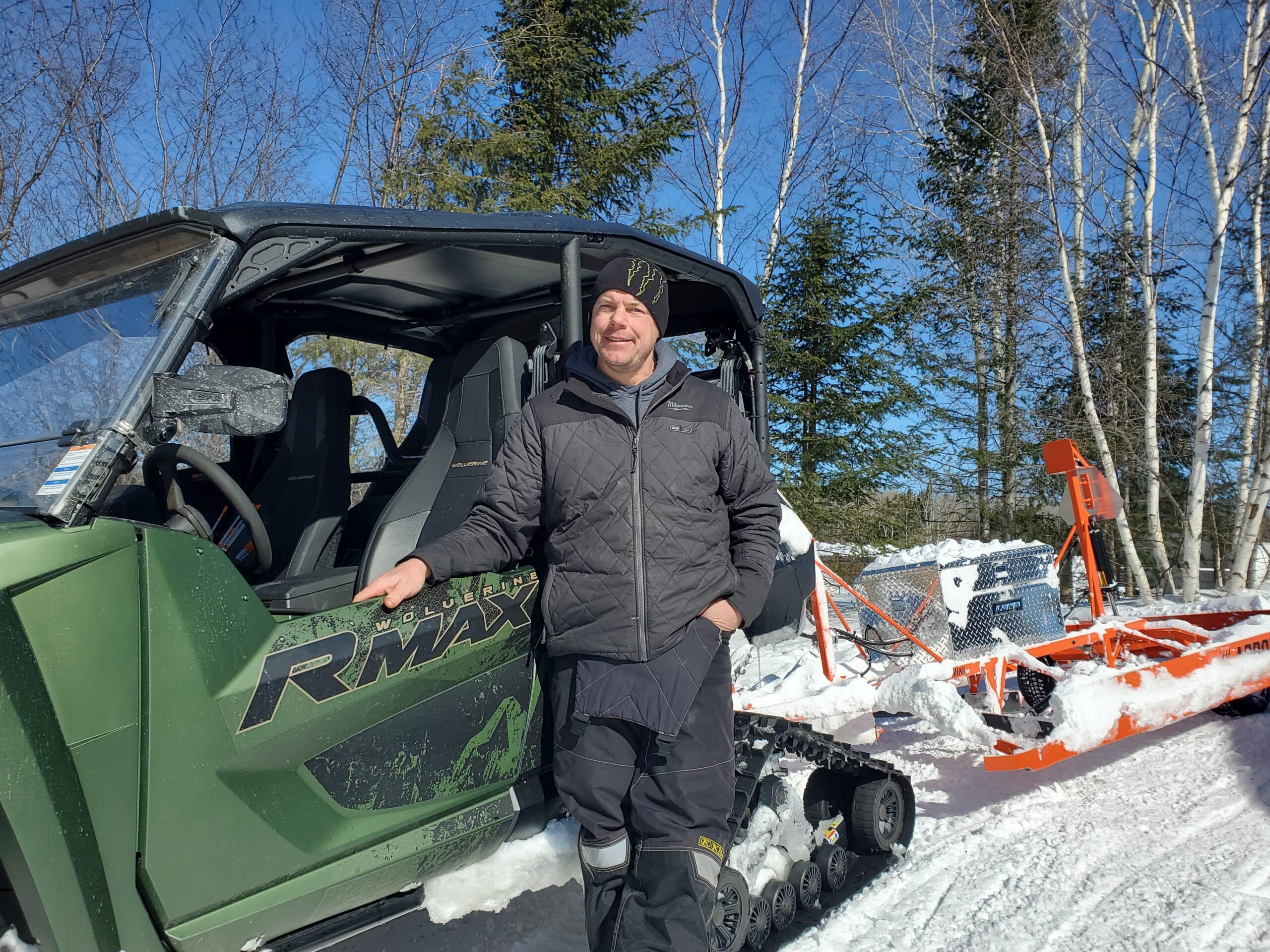 Devil Track Lake in Grand Marais has long been the location of snowmobile drag races sponsored by the Cook County RidgeRiders Snowmobile Club. In February, WTIP’s Rhonda Silence learned about another snowmobile event to be held on the lake on March 8 and 9, an attempt to break the world’s record for a single snowmobiler riding nearly 2,000 miles in under 24 hours.

The rider making this attempt is Willie Ewing of Becker, Minnesota. He is a retired professional snowmobile and ATV racer and a stunt pilot who built his own plane. In February, WTIP’s Rhonda Silence spoke with Ewing and at that time there were questions and one was would there be enough snow for this to happen? 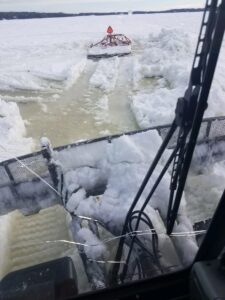 Submitted photo – Grooming the race track on Devil Track Lake has proven to be very difficult due to warm conditions and slush.

It turns out that there may in fact be too much snow, which has led to slush on the lake. A well-packed trail is important to creating the approximately nine-mile track from one end of Devil Track to the other. Rhonda Silence met with Ewing on March 3 as the track was being groomed to learn more. With more snow in the forecast, it looks like the event may be canceled for this year. Ewing told WTIP he will make the decision on Sunday, March 6, however, as of Friday, March 4, conditions are not looking good.

To learn more about Willie Ewing and his upcoming world record attempt, visit his website.

To hear the previous interview, in which Ewing explains why he decided to come from Becker, MN to Devil Track Lake and what the process was for getting permits and more, click here: World record-breaking snowmobile event planned for March 2022 on Devil Track Lake

WTIP’s Rhonda Silence spoke with Ewing about the March event. Here’s their conversation. 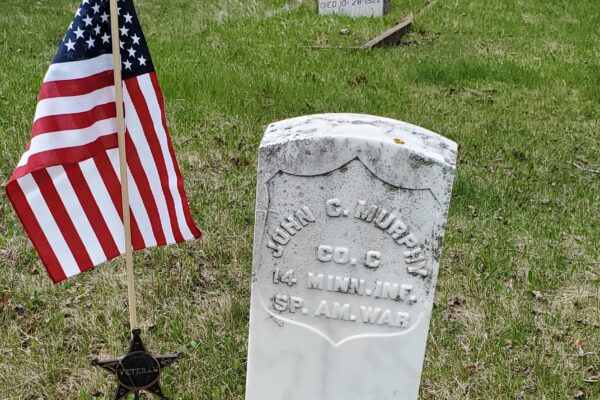 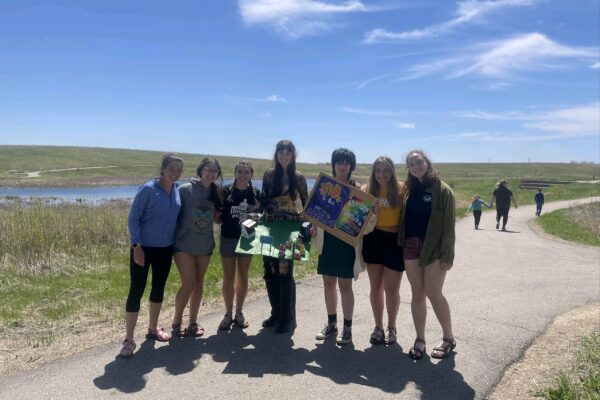 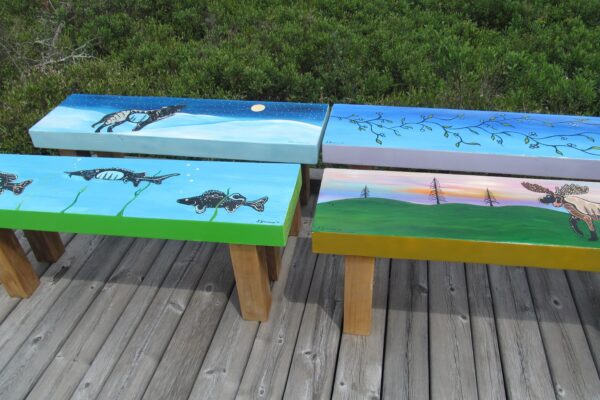 Community Voices Deadline for Great Place Project grants extended to May 25 Read More
©2022 WTIP | Website Design & Development by W.A. Fisher Interactive. Report Problems.
We use cookies to offer you a better experience, analyze site traffic, and serve targeted advertisements. By continuing to use this website, you consent to the use of cookies in accordance with our privacy policy. X