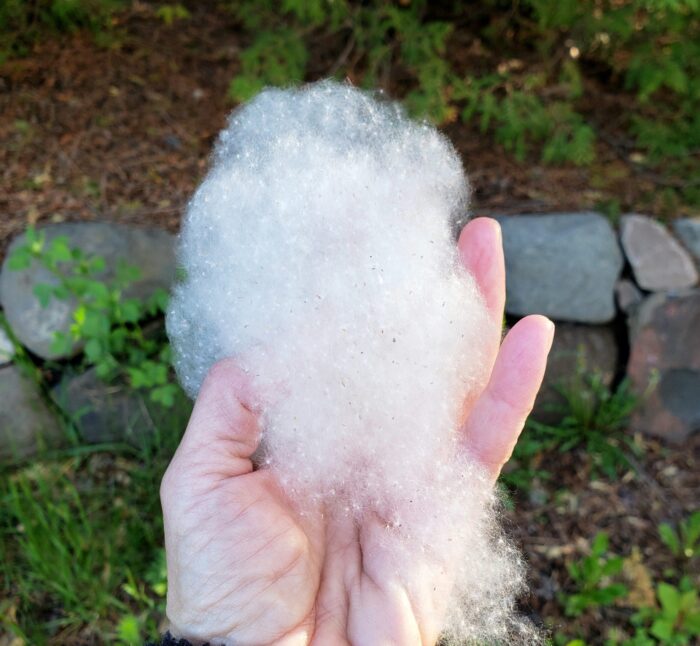 What’s going on with all the white fluff?

As June continues to deliver warmer temperatures and a fine collection of sunny days, one question lingers for many people near the North Shore to start the summer: What’s going on with all the white fluff?

Aside from biting black flies and swarms of mosquitoes, an abundance of cottony fluff flying around areas from Lake Superior to the end of the Gunlfint Trail continues to be a talking point for local outdoor news and discussion.

According to officials from the U.S. Forest Service, those are the seeds of the quaking aspen – also referred to as a poplar tree.

Myra Theimer is a silviculturist for the U.S. Forest Service on Superior National Forest. She told WTIP that the seeds are attached to white string-like follicles that give the appearance of a cotton ball. The tumbling and drifting fibers allow the seeds to be blown by the wind so they can germinate and grow, she said.

Despite an apparent abundance of the seeds this year, Theimer says 2022 isn’t necessarily different from other years, but that certain conditions have come together to produce the apparent  ‘cotton explosion.’ Among the conditions are a late spring, a lack of wind, a wet spring and potentially the drought conditions from 2021, Theimer said.

Eric Otto is Minnesota’s northern region forest health specialist for the Department of Natural Resources. He told WTIP the abundant seed production is most likely due to last year’s drought.

The stress events, like drought, that result in prolific seed crops, is the tree focusing its resources on survival, Otto said.

“These resources are put into seed production just to make sure the progeny have a chance to survive in case the tree succumbs to mortality,” he said.

The seeds are so prevalent on certain days that the drifting cotton gives the appearance of snowfall in June. Once it lands, the material tends to cluster on land or on the water. The water aspect is causing headaches for some local anglers, who note that fishing on various lakes across Superior National Forest can be problematic as the cottony fibers latch onto fishing line and then clog up a reel.

“It’s a nightmare,” one local angler said during the first full week of June about the situation.

And while the seeds might be interesting to some and a nuisance to others, they can also be dangerous. A wildfire near Nisswa, Minn., spread more quickly June 9 because of an abundance of cottonwood fluff on the ground, with the fire chief there describing the cotton-like material from the trees as being “more flammable than gasoline.”

Listen to the audio below to hear the full interview with Theimer and WTIP’s Joe Friedrichs (the aforementioned local angler). 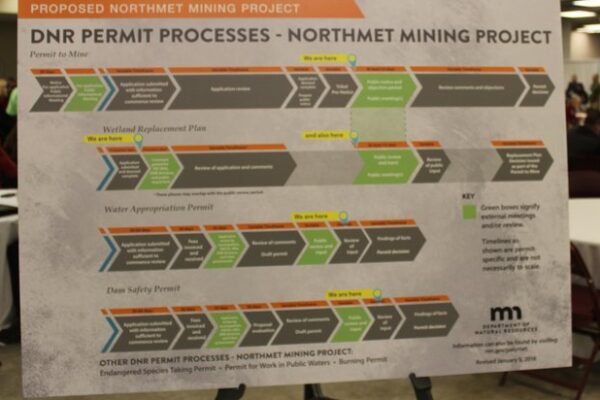 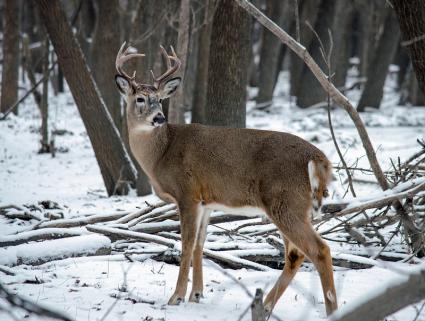 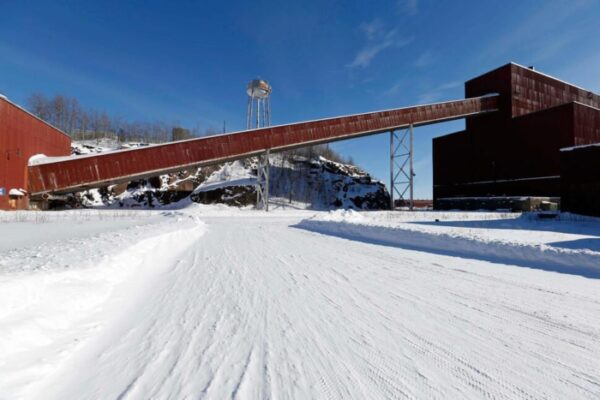 Outdoor News Mine opponents to ask Minnesota Supreme Court to void Polymet permit Read More
©2022 WTIP | Website Design & Development by W.A. Fisher Interactive. Report Problems.
We use cookies to offer you a better experience, analyze site traffic, and serve targeted advertisements. By continuing to use this website, you consent to the use of cookies in accordance with our privacy policy. X