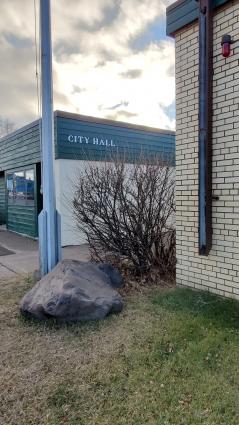 Grand Marais is set to have a new mayor. And it’s likely to be Tracy Benson.

Following the filing period closure at 5 p.m. Tuesday, Aug. 16, Benson is the only person to officially enter the race to be the next mayor of Grand Marais.

Current Mayor Jay DeCoux did not file for reelection.

Benson is currently a member of the Grand Marais City Council. Two seats, including Benson’s, are up for election this year on the city council. Two Grand Marais residents filed for those seats, Aaron Carlson and Ben Peters.

Grand Marais Communications Director Patrick Knight told WTIP August 17 that “because the open seats (one mayoral seat and two council seats) match the applications (one mayoral application and two council applications) the seats will be filled by default.” What this means is that the names of the people who filed for a seat on the city council will appear on the ballot. However, write-in candidates can still win if they receive a majority of the votes. Write-in candidates have won an election in the past to be on the Grand Marais City Council, Knight told WTIP.

In other local election news, there are two contested races for the Cook County School District Board (ISD 166) that will appear on the November ballot. For District 3, incumbent Rena Rogers will face Kim Nelson for a seat on the school board. In District 5, incumbent and current Board Chair Dan Shirley will face challenger Rae Piepho.

There are four people who filed to fill the seat for District 1 on the school board. They include Theresa Donovan, Erik Redix, Theodore Rex, Robert Tamanaha.

According to the Minnesota Secretary of State, candidates may withdraw within two days of the end of the filing period. This year, that is until 5 p.m. on August 18.

As previously reported by WTIP, all five seats on the Cook County Board of Commissioners will be on the ballot this fall when Election Day rolls around. The reasoning stems from, at least partially, the results of the 2020 census.

Candidates for county commissioner and other offices had until May 31 to file.

The candidates who filed to serve on the Cook County Board of Commissioners are: 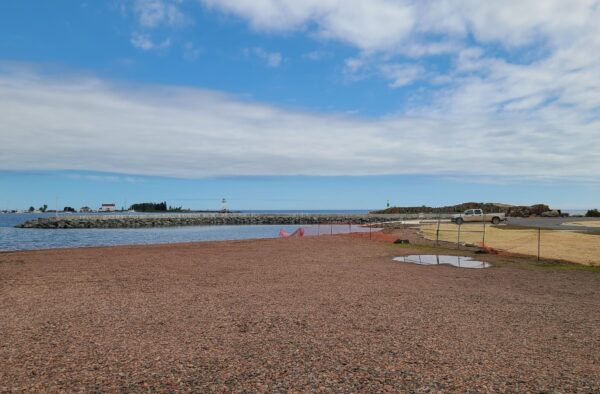 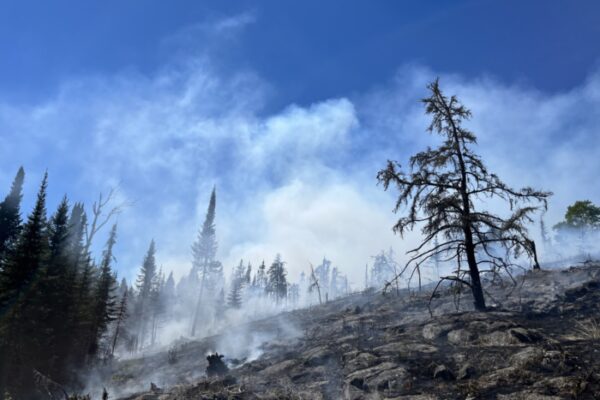 Local Fall from grace continues for Swanson as Two Harbors voters recall embattled mayor Read More
©2022 WTIP | Website Design & Development by W.A. Fisher Interactive. Report Problems.
We use cookies to offer you a better experience, analyze site traffic, and serve targeted advertisements. By continuing to use this website, you consent to the use of cookies in accordance with our privacy policy. X