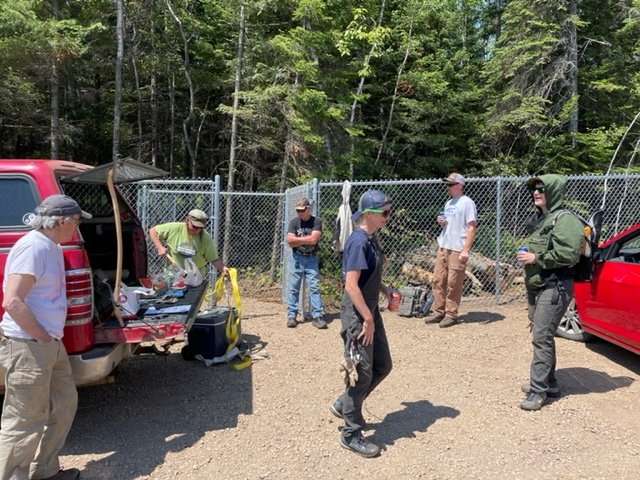 WTIP’s Kalli Hawkins and her four-legged friend were fortunate to get a personal tour and sneak peek of the upcoming Go Dog North Shore with Founder, Cathy Quinn.

As Quinn and Hawkins walked the inside perimeter of the dog park, Quinn shared insights on the lengthy planning and development process. “I’m just kind of floored by the response,” Quinn said, “I’m excited to see people who are coming out of the woodwork who want to be a part of this project.”

Quinn also shared that initially, they planned to open a one-acre dog park, but after receiving financial and community support, they expanded the project to include three acres. She said, “It truly is a community effort.”

As the tour neared the west side of the property, Quinn pointed out a different style of fencing. The Go Dog North Shore volunteers installed this section of fence themselves, saving upwards of $20,000.

Quinn said she is thankful for the individuals and local businesses who have donated materials and money for the project. For example, Bucks Hardware donated the fencing on the west of the property, contributing to the immense savings. In addition, businesses such as Cedar Grove Veterinary Clinic and Virginia Detrick Palmer of Coldwell Banker have been involved in the project.

Hawkins and her four-legged friend enjoyed the tour and look forward to the anticipated opening date and dog party on August 20.

Go Dog North Shore has scheduled upcoming work days for volunteers to get involved with the project. If you’re interested, you can lend a hand on August 6 and 7 at 10 a.m.

WTIP’s Kalli Hawkins took a tour of the Go Dog North Shore with Founder Cathy Quinn. Audio from the tour and interview below. 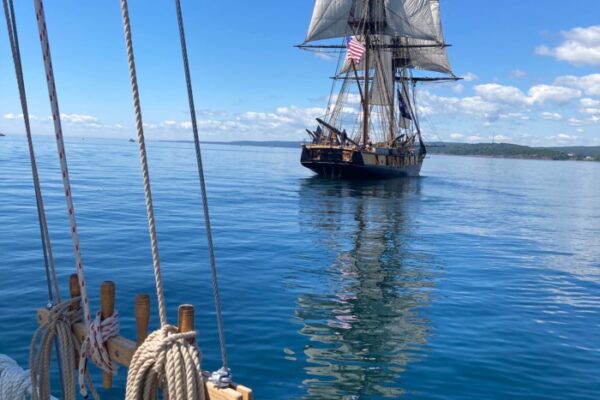 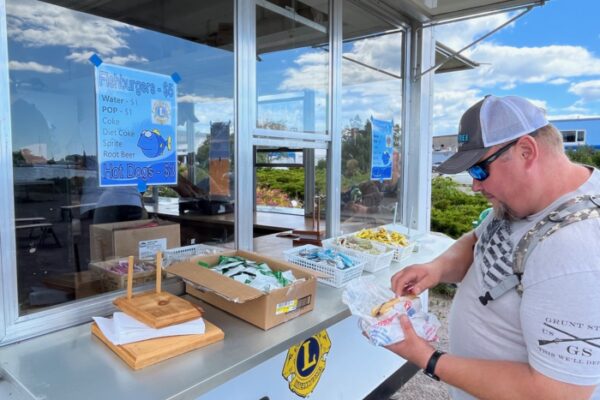 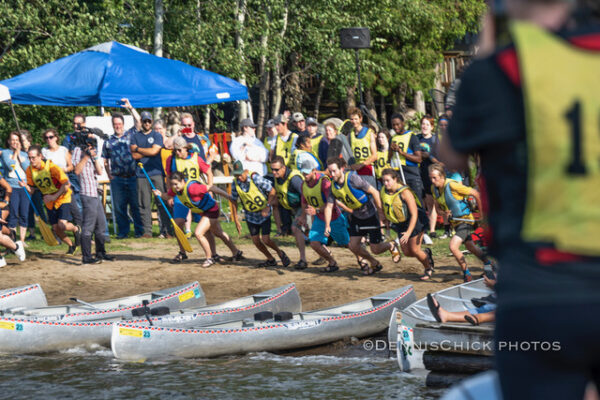 Community Voices 2022 Gunflint Trail Canoe Races results and event highlights Read More
©2022 WTIP | Website Design & Development by W.A. Fisher Interactive. Report Problems.
We use cookies to offer you a better experience, analyze site traffic, and serve targeted advertisements. By continuing to use this website, you consent to the use of cookies in accordance with our privacy policy. X