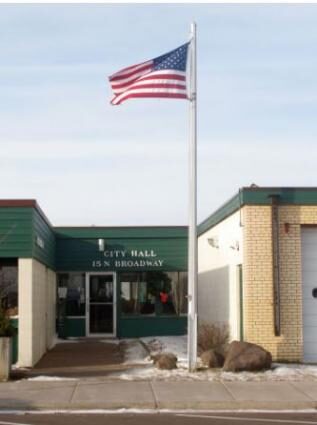 As it did for so many governing body across the country, the COVID-19 pandemic changed almost everything for the Grand Marais City Council in 2020. Priorities were shifted, plans were modified and even the frequency and format of when the city council met and made decisions changed this year.

Many critical issues remain inside the city limits of Grand Marais, including a lack of affordable housing, a general shortage in the housing stock, employee shortages for local businesses and other timely and important issues.

At the end of the election filing period for Grand Marais on Tuesday, August 11, there were four candidates vying for two seats on the city council. They are incumbent Craig Schulte, Michael Garry, Diane Greeley and Mike Smieja. The top two vote getters take the council seats.

During a candidate forum that aired live Oct. 13, WTIP’s Joe Friedrichs spoke with all four of the candidates to hear their stance and thoughts on important issues facing the community. The audio below is the complete program as it originally aired on WTIP.

Topics discussed include the role political parties play in local government, how to make Grand Marais a more affordable place to live, a workforce shortage for local businesses and how to diversify the local economy.